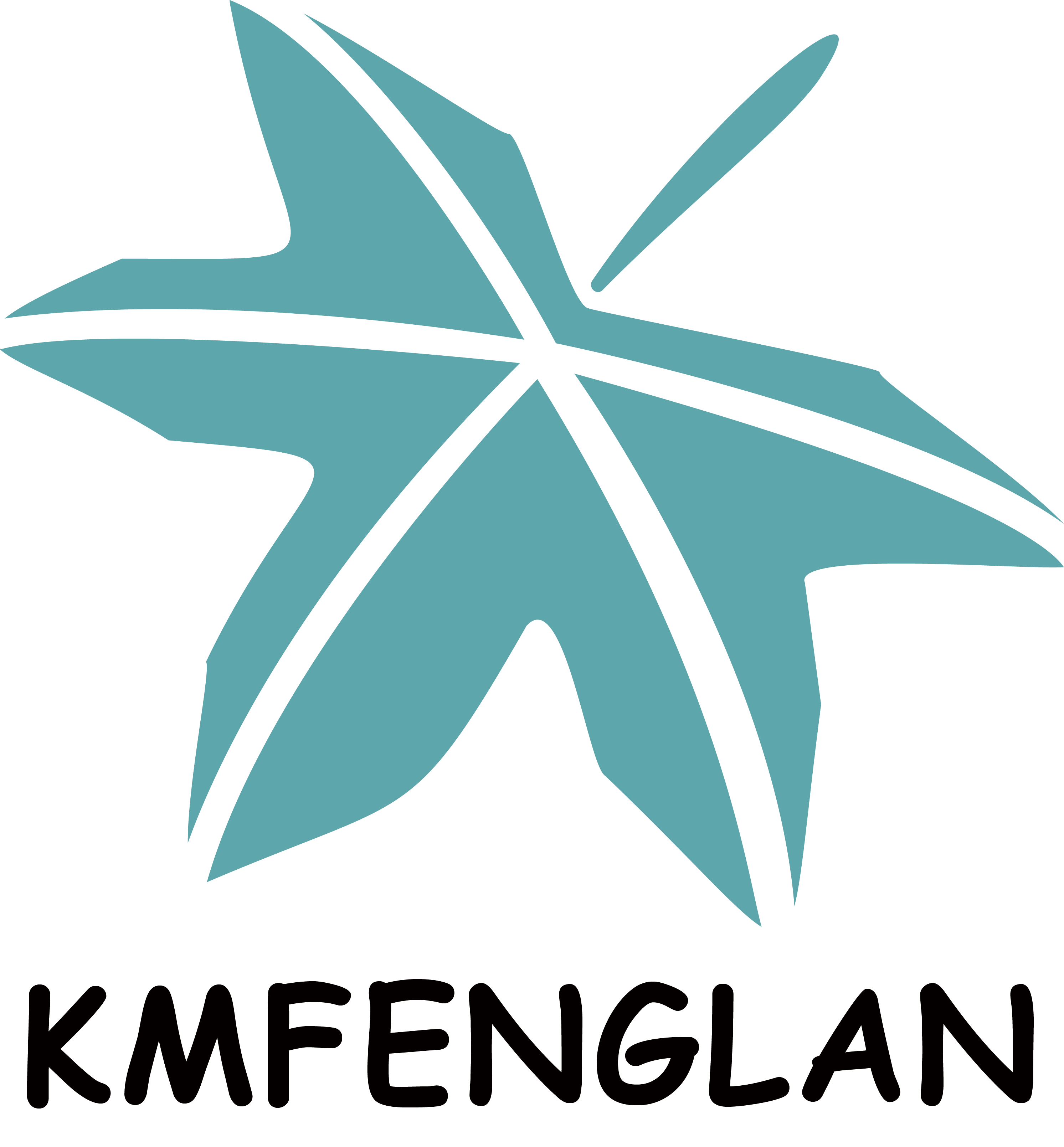 How to Keep  Dried Flowers

In order to make the dried flowers longer, you should take these measures.

Keep Out of Direct Sunshine

Dried flowers will naturally fade over time, particularly if they are kept in direct sunlight. This is part of their charm, to be enjoyed as much as any other time. But to slow the fade, keep them away from direct sunlight.

They are fragile, and become more fragile as time goes on. You may see some fall out from grasses, some petals or some little blooms but don’t despair. Collect these goodies and enjoy them in another way. For example if you have fallout from lavender, collect it in a little pouch to rub and smell it for a calming burst of scent.

They’re best suited to a spot with little movement. Probably not be best to be placed on a dining table where they’ll be lifted up and down or moved around a lot. They would be better suited to a side table perhaps, a more ‘permanent’ spot.

Keep out of reach of little people and fluffy things

They’re best kept out of reach of children and pets to keep them looking their best for the longest time. To avoid knocks, getting caught in furry coats or smushed by little hands, and to stop them ending up in little mouths - they’re not edible!